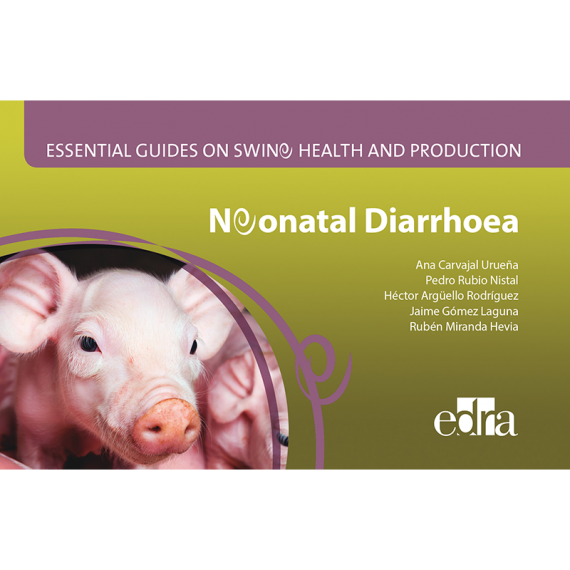 This handbook aims to be a useful and practical tool for pig production companies and vets who have to tackle digestive diseases in piglets in their first few days of life. It includes chapters on the physiology and immunity of the piglet gastrointestinal tract, and the causes, diagnosis, and control strategies – those that are currently available and alternatives that will soon be developed – for the main agents that cause neonatal diarrhoea in pigs. The contents are the result of the joint work of renowned specialists with many years’ experience in enteric diseases in pigs.

Since 2001 she has been a lecturer at the Department of Animal Health at the University of León, and has taught in the fields of infectious diseases, preventive medicine and epidemiology. She also teaches postgraduate students on different masters programmes related to research and pig production and health.

She is a member of the DIGESPORC research group dedicated to the study of infectious enteric diseases in pigs. Within this group, she has participated in research related to diseases of viral origin, porcine epidemic diarrhoea, as well as conditions caused by bacteria, such as intestinal spirochaete infections, Lawsonia intracellularis infections, and porcine salmonellosis infections, among others.

In 2005, she earned a diploma from the European College of Veterinary Public Health (ECHPV) in the speciality of population medicine.

He first held the position of assistant lecturer, and, in 1989, he was named a permanent lecturer of infectious diseases and epidemiology in the Department of Animal Health of the University of León. Since 2000 he has been the chair of the aforementioned department. He also teaches postgraduate students on different masters programmes related to research and pig production and health. He has been a diplomate of the European College of Porcine Health Management (ECPHM) since 2007.He was also a member of several expert committees in the European Union.

He directs the DIGESPORC research group dedicated to the study of gastrointestinal infections in pigs. He has supervised 13 doctoral theses and directed and participated in government-funded and privately funded research projects on porcine gastrointestinal diseases of both viral aetiology (porcine epidemic diarrhoea, transmissible gastroenteritis) and bacterial aetiology (dysentery and spirochaetosis, salmonellosis, proliferative enteropathy, etc.). The DIGESPORC group is also currently conducting on research on gut microbiota and alternatives to antibiotic use.

Coauthor of a patent for a swine dysentery vaccine and of another patent for a probiotic specific to piglets with the spin-off Aquilón CyL S.L., of which he is a founding partner and scientific director.

He is currently a “Juan de la Cierva” postdoctoral researcher in the Department of Genetics at the University of Córdoba (Spain).

His research career has focused on the study of enteric diseases in pigs, with a special interest in porcine salmonellosis. His research focuses on the diagnosis and study of the pathogenesis of enteric diseases, the pig’s local and systemic immune response, and the treatment and control of these diseases. He is currently studying the influence of microbiota on enteric processes in pigs, alternatives to antibiotic therapy, and the host’s immune response.

He has received several awards for his doctoral thesis and has been a member of the FAO expert committee in charge of preparing an opinion document on the control of Salmonella in pork and beef.

He currently works at the University of Córdoba, as part as of the AGR-137 research group “Animal Pathology. Pathogenic Mechanisms”. Previously, he worked in the R&D Department of CICAP (Valle de los Pedroches agriculture and food quality and research centre) (2010–2015), and coordinated projects in the Primary Production Unit as the head of the AGR-263 research group “Agri-Food Research”.

His research focuses on the study of immunopathogenesis against viruses of interest for pigs, as well as on the diagnosis and impact of zoonotic pathogens, such as Salmonella and Mycobacterium tuberculosis complex. He has participated in numerous national and international research projects, with an emphasis on the pig health and management, which have led him to co-direct five doctoral theses, all on pig health. He is an editor and scientific reviewer for different scientific journals, as well as for international research projects (National Pork Board [USA], Alberta Livestock and Meat Agency [Canada], European Commission H2020, NSC [Poland]).

Degree in veterinary medicine from the University of León in 2012. He is currently completing his doctoral thesis in the field of porcine gut microbiota.

He has lectured in the fields of infectious diseases, preventive medicine, and epidemiology. He has given training courses on molecular techniques, written various papers for national and international congresses, and published articles in magazines specialised in pig production.

He is a member of the DIGESPORC research group dedicated to the study of infectious enteric diseases in pigs. Within this group, he has actively participated in research on alternatives to the use of antibiotics, mainly probiotics and phytobiotics, evaluating their antimicrobial activity and mechanisms of action.

2. Immunity in the piglet

Management during gestation, farrowing and lactation

Housing sows in groups during lactation

In Ovo Techniques and Treatments in Poultry Eggs 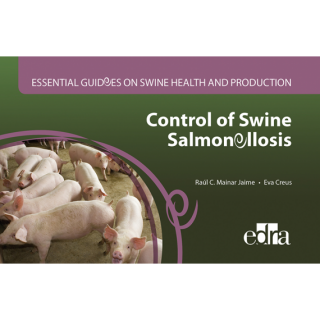 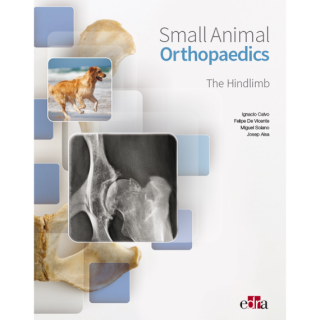 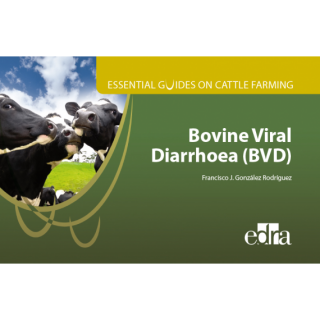 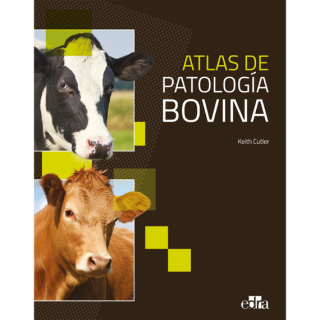 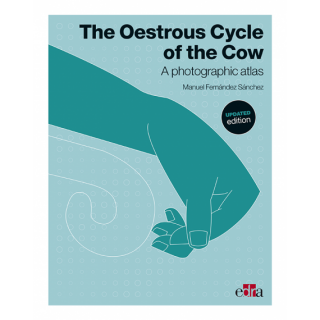 The Oestrous Cycle of the Cow. Updated edition 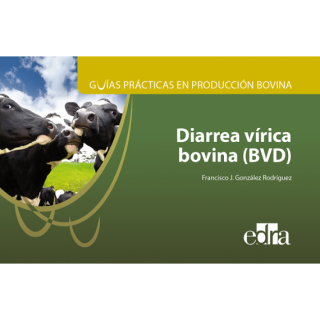 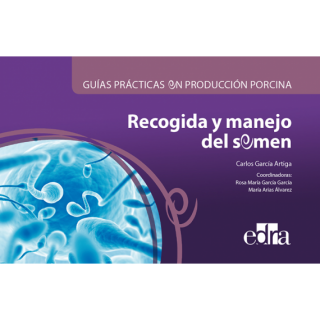 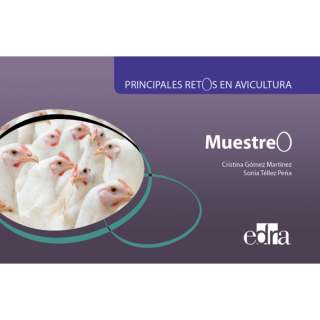 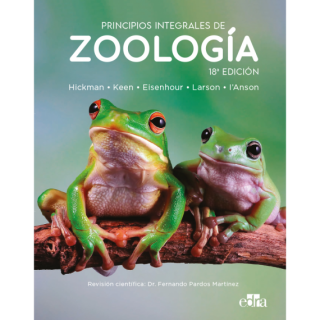